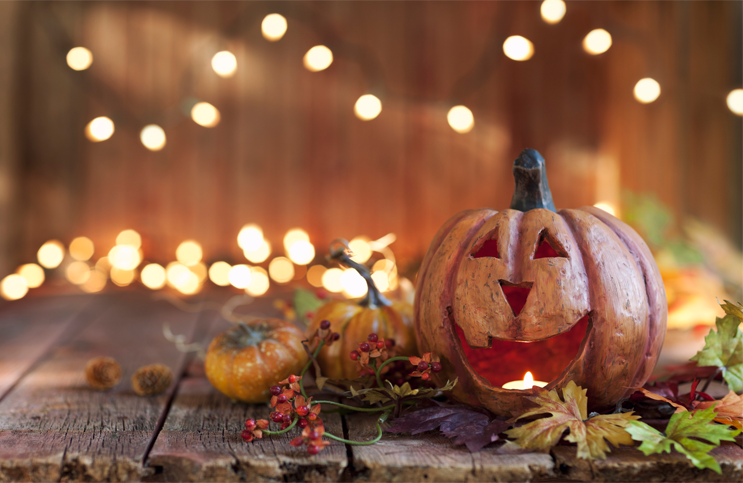 Witches, ghosts, werewolves, and zombies are all terrifying, but we have some even bigger scares right here in the real world — and fire door inspectors may know them better than anyone.

In honour of Halloween, we thought we’d share some of the most shocking fire-rated doors horror stories we’ve seen and heard:

It doesn’t get much more ironic than that. Many inspectors have told us they’ve come across doors being held open by none other than a fire extinguisher itself. This is doubly dangerous. Not only is the fire-rated door not doing its job, but the fire extinguisher is likely out of place as well…

This share from Door Security + Safety on Twitter is undeniably horrifying. Who thought this was a good idea? Why would you even need to block the door in this way? So many questions, so few answers…

“What can we say here? Bring this to the attention of the local authorities and then they’ll figure out that the crossbars are the villains here and that outlawing crossbar exit devices will solve the problem” Photo Submission by Bill Nelson @SecuritechGroup #RealOpenings pic.twitter.com/oJ7dYWCxJ2

Another one from Door Security + Safety – the emergency exit sign that wasn’t. This one seems like it was supposed to do double duty – to indicate the exit and alert those inside when it was used. It looks to us like it was failing at both…

“Someone at this convenience store had too much time on their hands. Instead of the word “exit” on the door, you have a collection of visual indicators (open pairs of doors made out of cans) to identify the doors role.”#RealOpenings pic.twitter.com/qPCkMR7pI9

With this ladder in the way, this fire door wouldn’t be much use in any emergency. Via SafetyPhoto on Twitter.

Lori Green’s Wordless Wednesdays are always shock-worthy, but this one left us truly speechless. A fire door chained shut — to a ladder? There are simply no words, so we’ll let the photo speak for itself.

Are you dressing up for the day while you’re out doing your fire door inspections? If so, we want to see your costume!

Download our Fire Door Safety Inspection App — inspect fire doors from the palm of your hand and save up to 70% of your time when reporting! Call 1-855-840-3064 or visit https://mpengo.com/fire-door-inspection-app/.