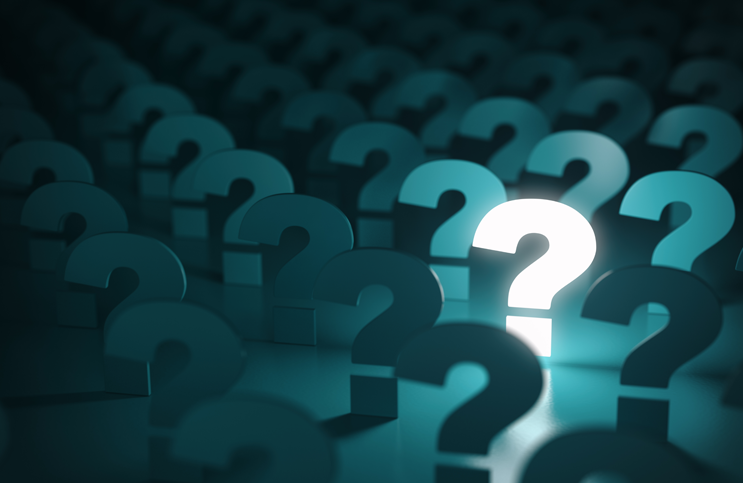 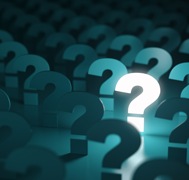 A recent tragedy in a Northern Ontario First Nations reserve has some questioning the reach of Ontario’s Fire Code.

In early May, five residents of the Kitchenuhmaykoosib Inninuwug (KI) First Nation died in an early morning fire at their home.

However, reports from The Globe and Mail found that the First Nations community was lacking a working fire truck, a completed fire hall, and fire hoses.

National Post columnist Christie Blatchford questioned in an opinion article after the fact whether First Nations reserves should be subject to the same Ontario Fire Code regulations as the rest of the province.

“So many of those who live on First Nations, not all of them remote either, live in overcrowded, substandard houses, without all the protections that urban Canadians take for granted — smoke alarms that are installed and checked yearly to make sure they’re working; fire departments to nag residents about making a fire plan; actual firefighters who will answer the call for help, arrive in a timely way and have the equipment to put out the fire and rescue those who may be inside.”

According to Blatchford, this isn’t the first fire tragedy on First Nations soil.

A 2007 Canada Mortgage and Housing Corp. report found that for Indigenous people who live on a reserve, the chances of dying in a house fire are 10.4 times higher than anywhere else in the country.

What do you think — should the Ontario Fire Code extend to First Nations? Let us know on social media. mpengo is on Twitter, Facebook and LinkedIn.

mpengo has designed an app for fire door inspectors, the Fire Door Safety Inspection App. Learn more about this app and download a free trial:  https://mpengo.com/fire-door-inspection-app/