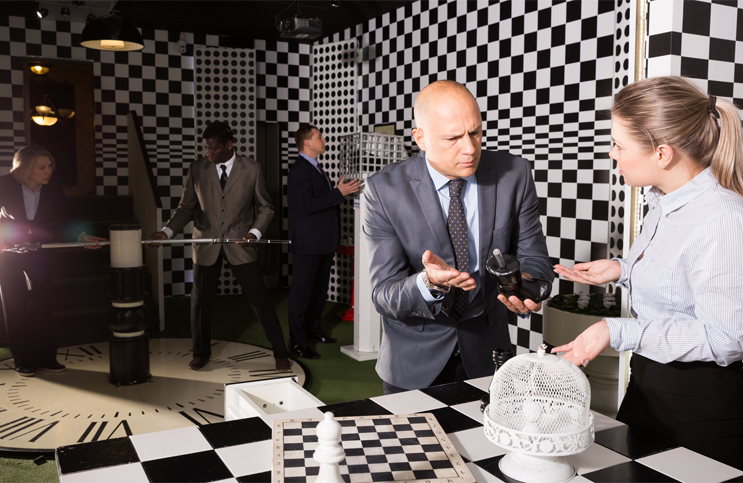 Escape rooms have been a hot topic lately for good reason: fire safety.

When it comes to escape room fire safety, a debate is raging about how exactly to create a safe environment while maintaining the fun.

If you’re not familiar with the term, escape rooms are an international trend where players are locked into a room and have to find the way out. The path to escape normally includes puzzles, mysteries, and logic. It’s a mind challenge, as well as a fun team-building activity.

But escape rooms are not without their dangers.

In January 2019 in Northern Poland, five teenagers died in an escape room after a fire started and they couldn’t get out. This incident lead to 13 other escape room closures in the country.

The prosecutor believes that the fire broke out in the waiting room area, blocking the staff member who was supposed to unlock the door. The escape room itself didn’t have an emergency exit.

On December 25, 2018, Christmas Day, a fire started at a Toronto escape room on Yonge Street. There were no injuries in that blaze, but it did cause thousands of dollars in damage.

After the Yonge Street fire, Toronto Fire Services launched an investigation of escape rooms across the city. However, the findings were surprisingly positive.

Out of 50 escape rooms investigated as of May 31, 2019, Toronto Fire Services Deputy Chief Jim Jessup said they hadn’t found any egregious Fire Code violations or safety hazards, according to CTV News.

Other escape room owners have said they are taking safety precautions. One Windsor escape room owner said the door at their establishment is never actually locked – the participants have to complete a series of challenges to win, but they can leave the room at any time.

Some stash an emergency key in the room and show participants where it is hidden.

The challenge with escape rooms in Canada is that they are not regulated and there is no database that keeps track of them. If you inspect fire doors, or are involved in another area of fire safety, put escape rooms in your area on your list to contact. As Poland proved, an incident can be deadly. 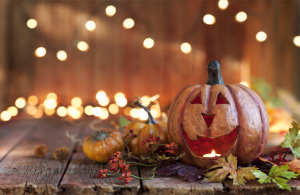 Happy Halloween! Witches, ghosts, werewolves, and zombies are all terrifying, but we have some even bigger scares right here in the real world — and